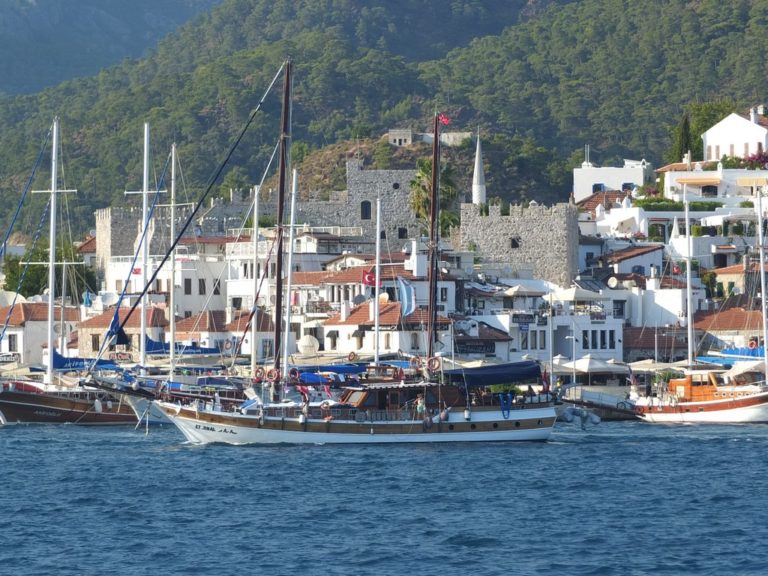 Things to do in Marmaris before Embarking

Home » Things to do in Marmaris before Embarking

If your blue cruise begins or ends at Marmaris, consider yourself fortunate. With its regular city layout, Marmaris is a very comfortable and simple city to navigate. Marmaris, which charms visitors even before they enter the city, has become a popular tourist destination year after year. So, what can you do in Marmaris if you’re there for the first time and have some spare time? 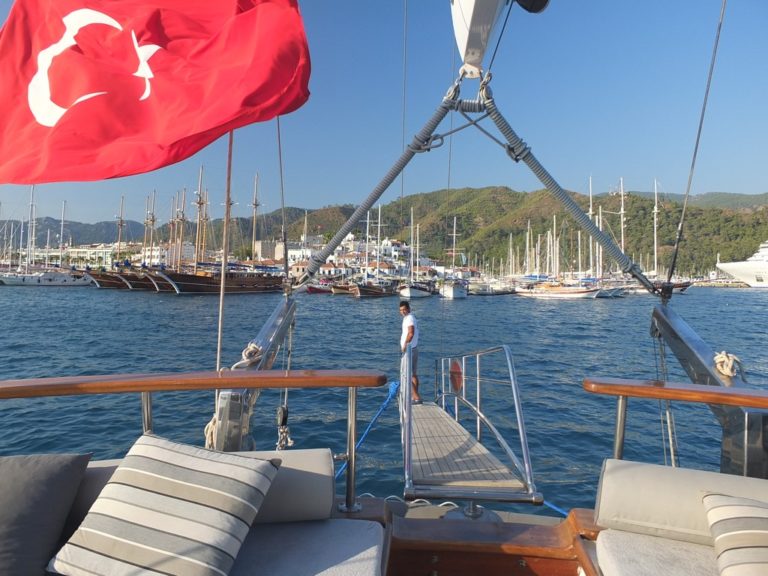 Here is a list of things to do in Marmaris.

You can spend these days seeing Marmaris if you have a day to spare before or after your blue cruise, for example, if your flight date is a few days before or after the blue cruise. Marmaris is a very well-organized city. It is certainly a bit of heaven, with the sea in the city center and the proximity and harmony of the trees to the sea. There is a cycling path that connects virtually the entire city. The shoreline is stunning, and several of the beaches have been awarded blue flag status. The blue flag represents the safety of the sea and the beauty of the ocean. Marmaris has a wide range of accommodation alternatives, from ultra-luxury hotels to aparthotels. Almost majority of the hotels are within walking distance of the beach. As a result, we can state that you will be near to the sea wherever you stay in Marmaris. Hurrem Sultan’s chamber is in a public castle in the city’s center, which was erected by Sultan Suleiman of the Ottoman Empire during the invasion of Rhodes. The castle is a popular tourist attraction. Aside from that, the Memory Hafsa Sultan Caravanserai, the Marmaris Museum, the Kemerli Bridge, and the Carpet Museum are all worth seeing. Marmaris also has several towns and villages outside of the city center, which are currently the towns and villages where famous visitors only desire to visit. 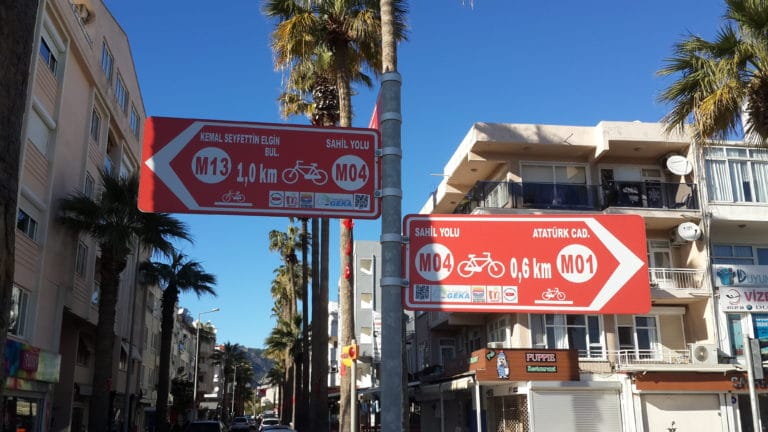 The nightlife in Marmaris is unrivaled among holiday destinations. You should not leave Marmaris without experiencing the nightlife. In Marmaris, there is never a dull moment when it comes to nightlife and entertainment. At the after parties, it starts with the sunset and lasts until the daybreak. You may visit the venues on Bar Street or the restaurants, pubs, and nightclubs in Marmaris Center, which is known for its vibrant nightlife. There are several modes of transportation available to go about the city, however taxis are favored late at night. There are bars and clubs that play music to satisfy any taste. It’s a good idea to keep an eye out for DJ sets and happy hour.

In Marmaris, there are several shopping choices and locations. There is a concentration of jewellery, leather, carpets, rugs, apparel, regional specialties, and souvenir stores. Marmaris is also known for its honey and jams, which it imports and distributes throughout Turkey. It nearly seems like an open-air retail mall between Marmaris and Icmeler. One of Marmaris’ most prominent bazaars is the Grand Bazaar. The huge bazaar in Marmaris’s center is constantly bustling, with thousands of tourists each day. The bazaar, which replicates the architecture and look of the Istanbul Grand Bazaar, features a wide range of merchandise. Among the most popular shops are gems, gold, silver, and diamonds, as well as souvenirs, brand apparel, food and beverage goods, herbalists, and Turkish pleasure shops. 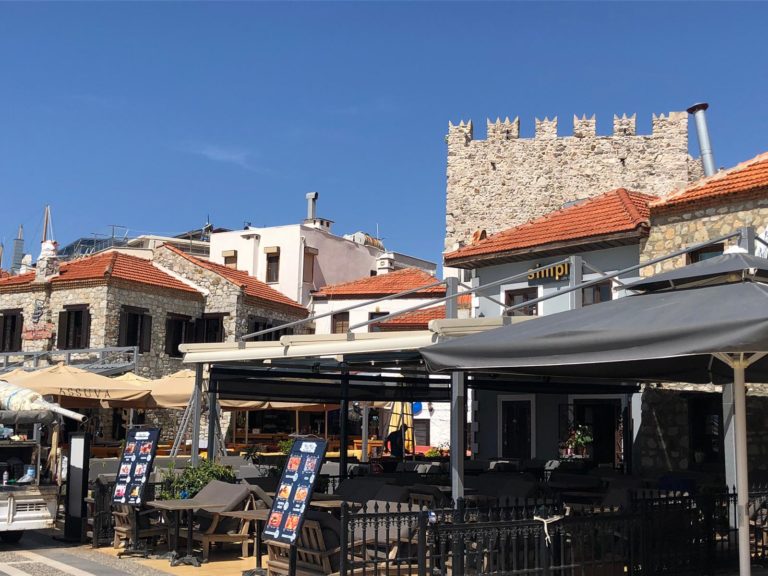 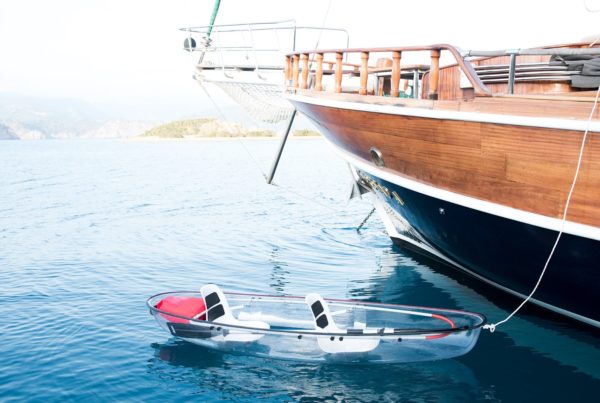 Activities to Do on a Blue Cruise 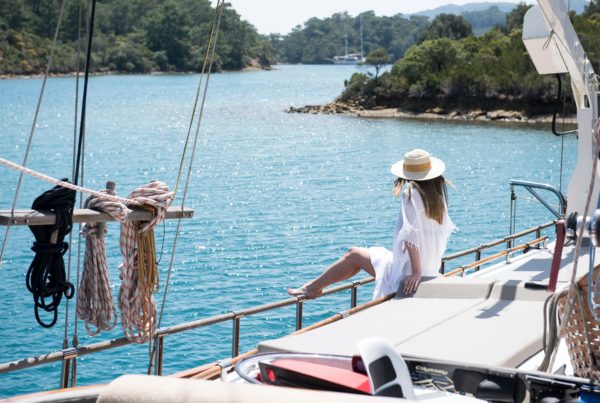 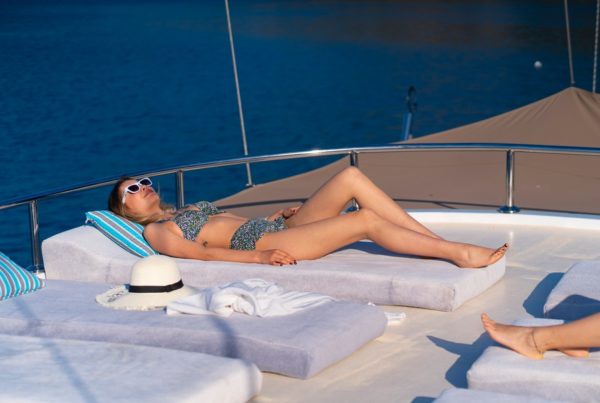 As Mirya Yachting family, we have been in the Turkey gulet charter market in 10 years. Our travel agency specializes in private yacht charter tours. We are happy to serve you with 7 luxury gulets in our own fleet. Please feel free contact for our luxury gulet charter fleet.