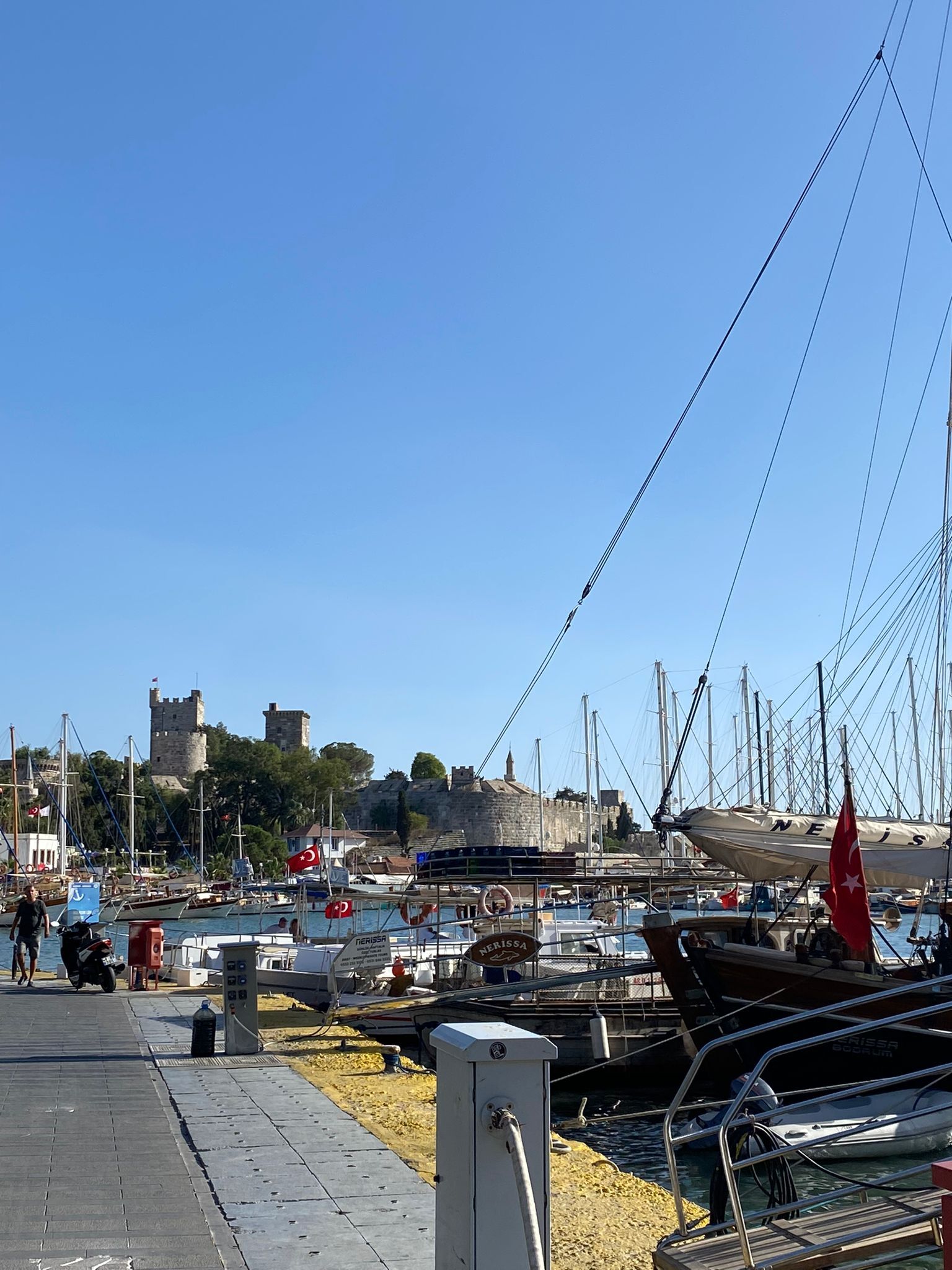 Bodrum has managed to draw a lot of attention from both domestic and international tourists, and we can claim that Bodrum is the pearl of Turkey. Bodrum-based blue cruise with charter yachts cruises have always been attractive. The bays that it visits on the Bodrum-started blue cruises are more assertive than the others, in addition to the city of Bodrum’s splendor. These coves not only provide unspoiled beauty to the visitors, but there are also coves that our history-loving visitors will undoubtedly want to visit. This blog aims to describe the splendors of the Bodrum-Gulf of Hisaronu-Bodrum itinerary in this piece for a week.

The Aegean and Mediterranean Seas meet in Bodrum, a port city noted for its magnificent ancient castle constructed by the Knights of Rhodes. We anchor our yacht there in the late afternoon.

The city’s main draw is its expansive palm-lined coastline. You might wish to visit the underwater archaeological museum at Bodrum Castle before you depart to see artifacts from historic ships that were discovered in Greek and Turkish waters.

Both domestic and international tourists have expressed interest in Knidos. We will travel to the historical harbor near the ruins of the ancient city of Knidos, along the Turkish shoreline, where the Greek Dodecanese Islands can be seen, after you have breakfast in the peaceful beauty of the morning, away from the bustle of the city. The 4th century BC saw the development of this historic city, which was erected on the crystal-clear bay at the point of the Doric Peninsula. You might choose to dock at one of its two major ports so you can explore the ruins of this wealthy and ancient trade metropolis while having lunch in a bygone era. 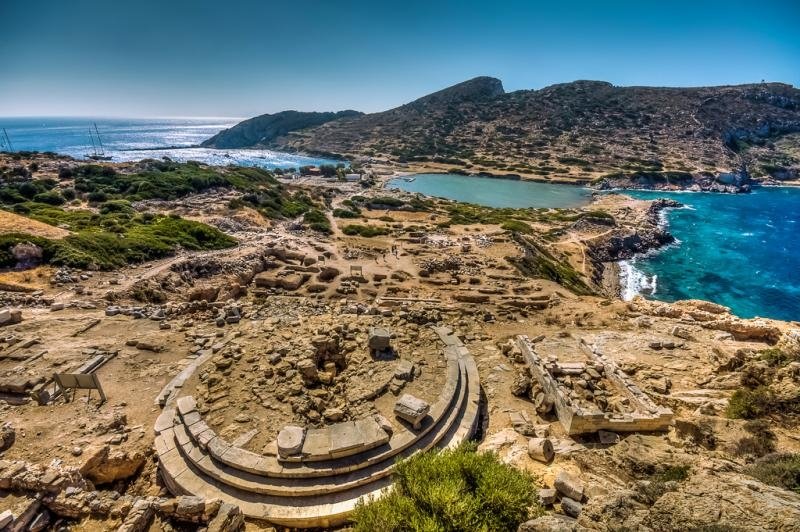 Take a land tour to Knidos after lunch if you’d want to see the city walls, old theaters, terraced streets, and the ruins of numerous temples, including the Temple of Aphrodite. You will encounter a theater and fringe at the water’s edge as you meander among the rosemary and myrtle growing from the Triopian cliffs. One of the must-see locations is the Temple of Aphrodite, which contains the statue of Praxitele’s first nudity. To see Knidos, you must pay an additional entrance price at the door. Additionally, you can enjoy the view while having dinner on your boat as the sun sets over Knidos’ ruins.

After leaving Knidos, we headed to Palamutbuku Bay. You will anchor at Ince Burun and remain in this lovely bay for dinner and the night after a stop for swimming and lunch. Palamutbuku’s water is quite clear. 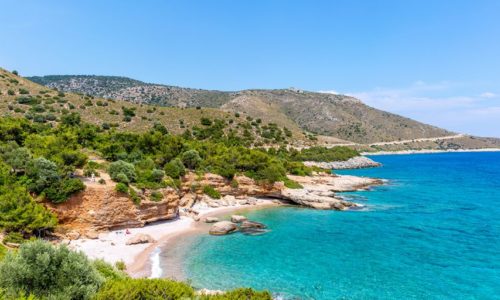 After breakfast, you’ll travel with our boat to Bencik Bay, where you’ll find a wonderful vista. Then enter by a very small entry. Bencik is situated on the peninsula separating Hisaronu Gulf from Gokova Gulf, which is the narrowest portion of Hisaronu side. For dinner and a night’s rest, you can anchor in Aktur.

Selimiye is currently very popular! Despite being a serene fishing community that stretches along a beautiful bay after passing the communities of Turgutkoy and Orhaniye, it is now the ideal location to go for a walk and discover the various restaurants and antique stores around because it has a new dock and coastal road. 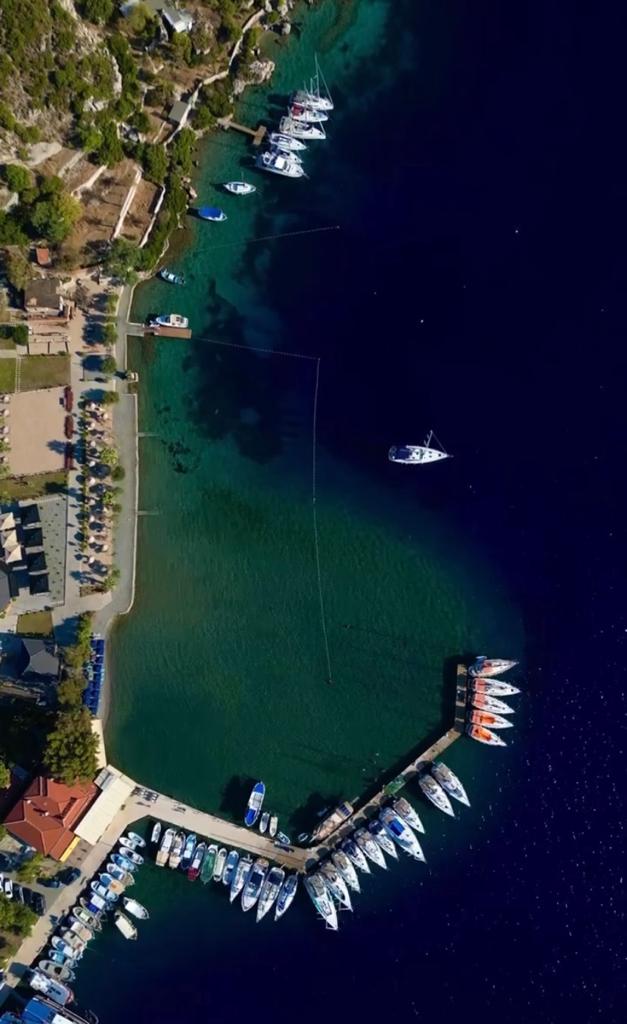 Located on a little island in the midst of the bay, the abandoned ancient village prison is a must-see. Here, you may find beaches and highly successful eateries, and the sea is spectacular!

Bozburun has a distinctive attractiveness and is encircled by low, rocky hills. You can sail past the Loryma Peninsula and reach Bozukkale in the late afternoon. The Rhodian Peraea people lived in the city of Loryma during Hellenistic times. You can swim ashore to explore the remains once your captain has anchored beneath the ancient fort’s impressively preserved walls. In Bozukkale, which is an excellent pit break for admiring the coastline and the breathtaking Mediterranean sunset, you can stay the night. 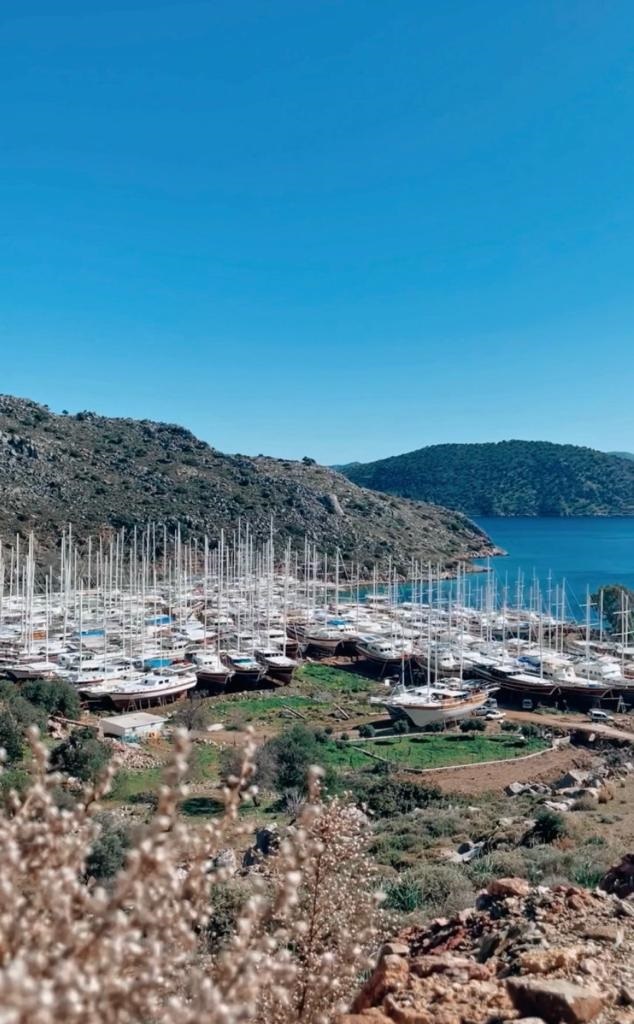 In addition, Bozburun is an important location for Turkey’s gulet boat production, there are many shipyards in Bozburun. Our curious guests can visit these shipyards during their visit to Bozburunu, take a closer look at gulet production, which is an important part of Traditional Turkish Culture, and have an idea.

The following morning, we left for Datca. The bougainvillea hanging from the white-painted buildings in Datca, a little fishing hamlet, beautifies the area. Around the marina, there are bars, cafes, and a variety of stores. Local eateries there serve both fresh fish and traditional Turkish food. There are also wine-producing facilities in Datca; you can visit these establishments and take part in a wine-tasting tour. With your getaways, you’ll depart Datca having discovered pristine coves and golden sandy beaches. 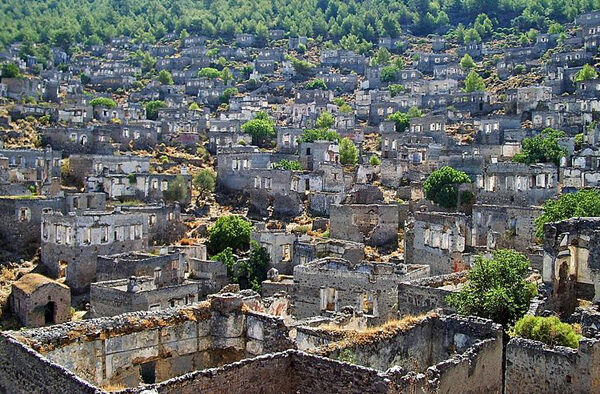 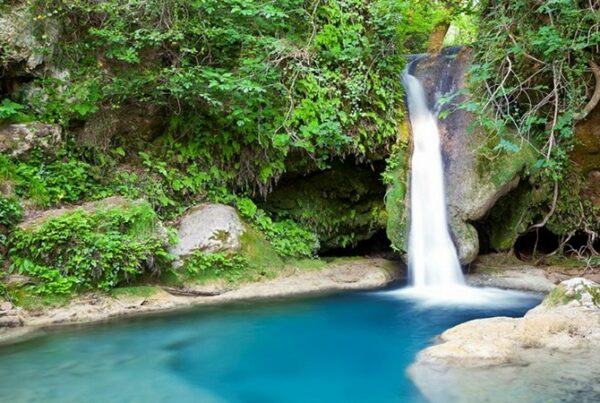 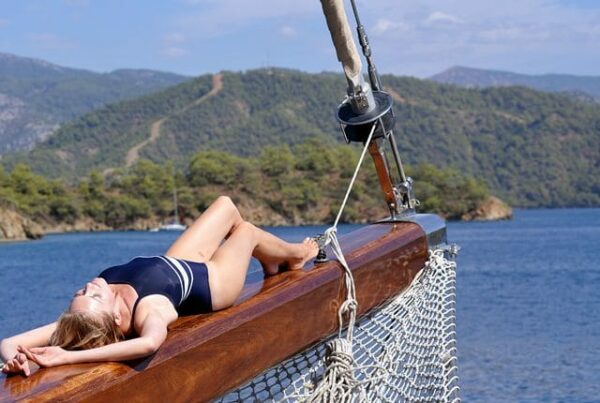